Over the past few years, Kumbakonam and Thanjavur has evolved to be a perfect destination for movie shootings. The main cities and surrounding regions are filled with many spectacular features for movie directors. Today, Thanjavur, a place where traditional music, cultural dances and arts flourished, can boast of a brand new recording studio. Many interesting Tamil and Hindi movies are shot in Thanjavur. For instance, Arasu, Kalavani and award wining movies like Anniyan were shot primely in Thanjavur. 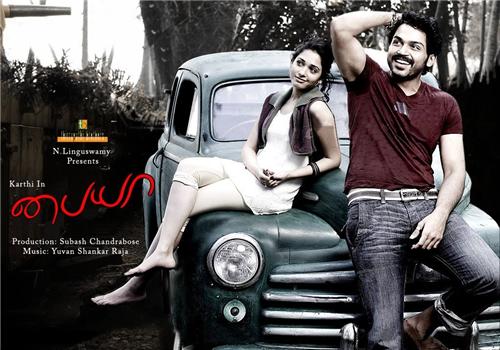 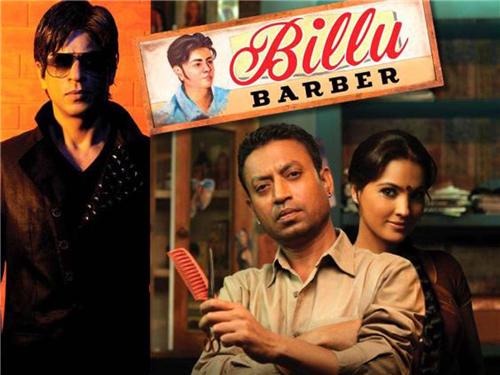 A predominant number of Hindi movies were shot in Thanjavur. Though the list is quite small, it does comprise of awarding winning releases like Ranbir Singh and Priyanka Chopra's Barfi (2012), Shah Rukh Khan and Lara Dutt's Billu the Barber (2009), Abhishek and Aishwarya Bachchan's Guru (2007), Anil Kapoor and Tabu's Virasat (1997) and Ajay Devgan and Rani Mukherjee's Yuva (2004). Films like Guru are shot in and around Thanjavur. You will get a comprehensive insight into many temples, paddy fields and falls in the antique destination. 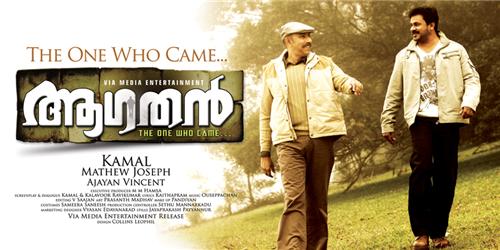 Just like Hindi Cinema, very few Malayalam movies were shot in Thanjavur. However, these movies have run for more than 100 days! For instance, Mohanlal's Keerthichakra (2006) and Bhramaram (2009) were shot in the city. Similarly, Mammootty's Chattambinadu (2009), Dileep's Aagathan (2009) and Prithiviraj's Thanthonni hails from the city!